Brittany Davis was always enamored with the idea of owning a giant, lanky Great Dane, and her dream came true when her brother Garrett presented her with an eight-week-old pup in February 2020.

When Davis saw the puppy for the first time, he couldn’t help but be drawn to its huge paws. It was a 25-pound bundle of fur with five siblings from a friend’s dog who had recently given birth!

She named the puppy Zeus, after the methodological Greek God of sky and thunder, because she thought the name had a nice ring.

Although she previously felt daunted by his size, Brittany quickly grew to love the soft-furred, gray-and-white American Great Dane with his signature floppy jowls.

Now, she can’t imagine life without her beloved Zeus.

Once Brittany had the pup in her arms, all of her fears about owning such a large dog were quickly forgotten, and she was filled with joy at being able to make this special connection with him.

Her father, Donnie Davis, was also smitten with oversized Zeus. He submitted paperwork in early January to apply for the record.

He was given the fantastic award on March 22 after his vet confirmed his height. “My dad called me at school to tell me Zeus had been confirmed as the tallest,” said Davis, a first-grade teacher.

“But to have it made official was pretty overwhelming,” she said. “To me, he’s just a giant, gentle dog who thinks he’s a puppy and likes to sit on people’s laps.

His daily meals include a generous helping of 12 cups of the “Gentle Giants” brand dog food and the occasional fried egg and bully stick. But Davis said, “he has a real fondness for ice cubes as his favorite special treat”!

The majestic brown and gray titan has become a local celebrity in the Dallas Farmer’s Market. He has his own Instagram page.

A post shared by Zeus the Great Dane ⚡️🦴 (@zeus_king_dane)

Every time he and his human come for a visit, they are showered with treats and love.

A typical day in the life of Zeus consists of what can only be described as a canine version of an urban safari!

Exploring the neighborhood, wandering around the local farmers’ markets, and sleeping by his window. She says her dog is generally well-behaved, but he does enjoy stealing her baby’s pacifier and eating food left on the counters.

Zeus isn’t afraid of much, but he’s terrified of high winds and thunderstorms.

That’s especially ironic since he is named after the Greek god of sky and thunder and is famous for his lightning bolts.

According to the American Kennel Club, they’re prone to quite a few health conditions and have shorter life spans than other dogs.

Zeus has regular vet checkups and is in excellent health, said Davis, noting that his parents are both about 8 years old and still healthy.

What size dog do you have? 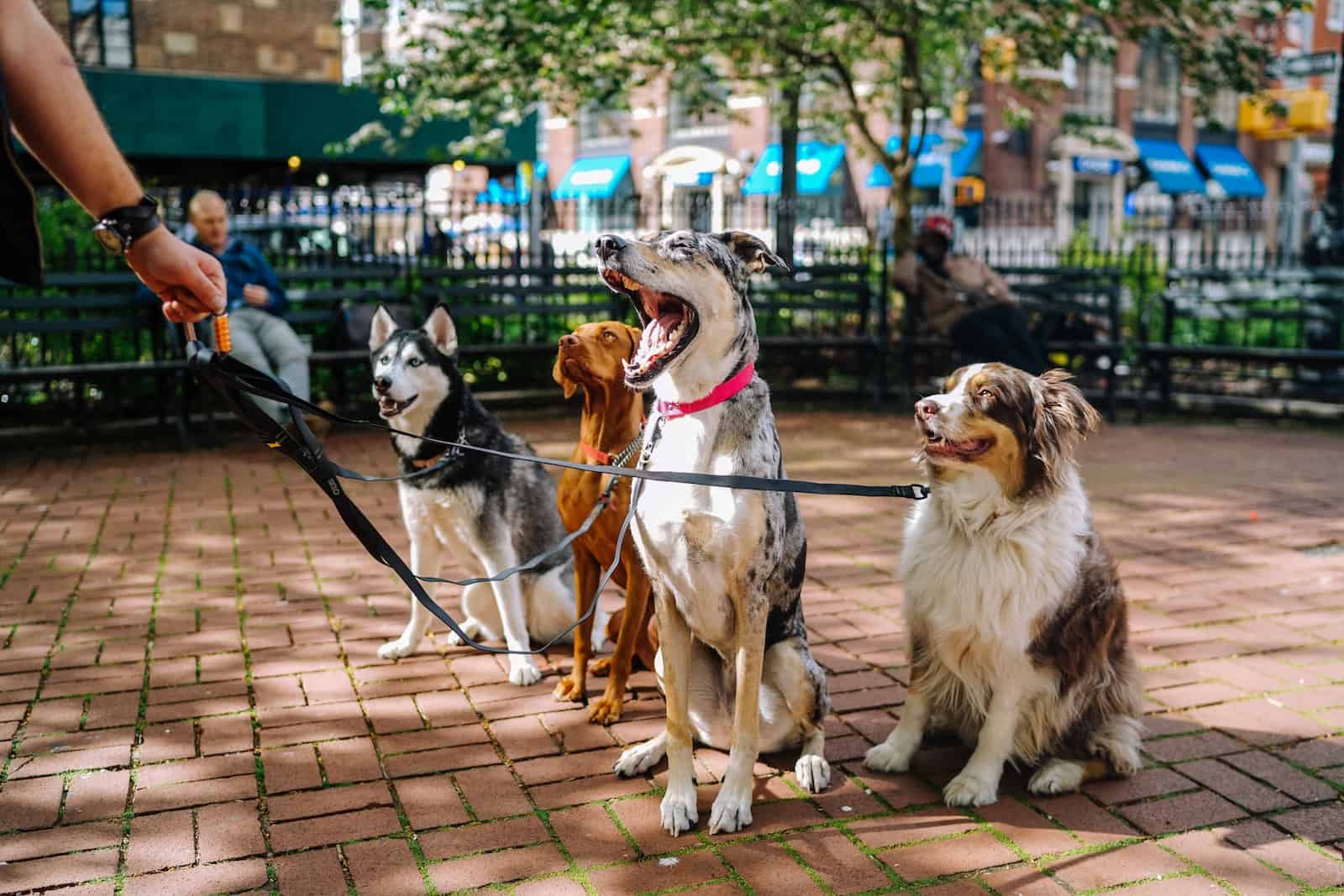 Brittany enjoys being able to share Zeus with other people and loves having the opportunity to talk about how fabulous he is.

Zeus has also changed Brittany’s family by bringing them plenty of love and joy. “He loves all of the attention and treats that he gets, and wherever he goes, he brings people a lot of joy,” said Davis. “Whenever we go out, he’s a big hit. He’s the best dog ever, and we’re happy to share him.”

Follow
My name is Shannon and I am a passionate advocate and rescue animal parent for over 12 years. Having been exposed to a wide range of furry creatures since a very young age, caring for animals has always been second nature to me. I enjoy animals of all… 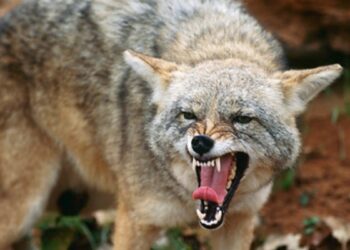 11 Coyotes Decided To Pick A Fight With One Sheepdog.  It Didn’t Go… 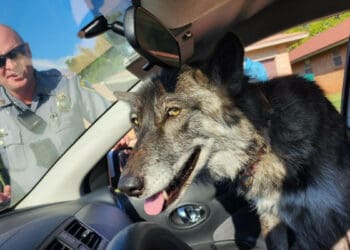 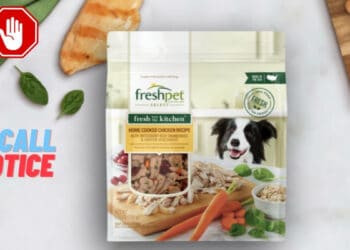 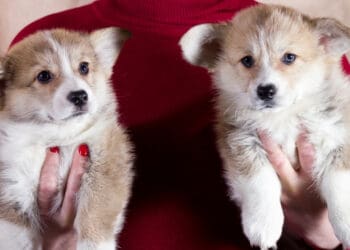 Ready to Find Your Furrever Friend? 9 Must-Ask Questions Before Choosing A Dog Breed

What Happens When You Buy The Wrong Dog Poop Bags. Most People Don’t Have A Clue.

The World’s Most Expensive Dog Breed Costs How Much? You Won’t Believe It!